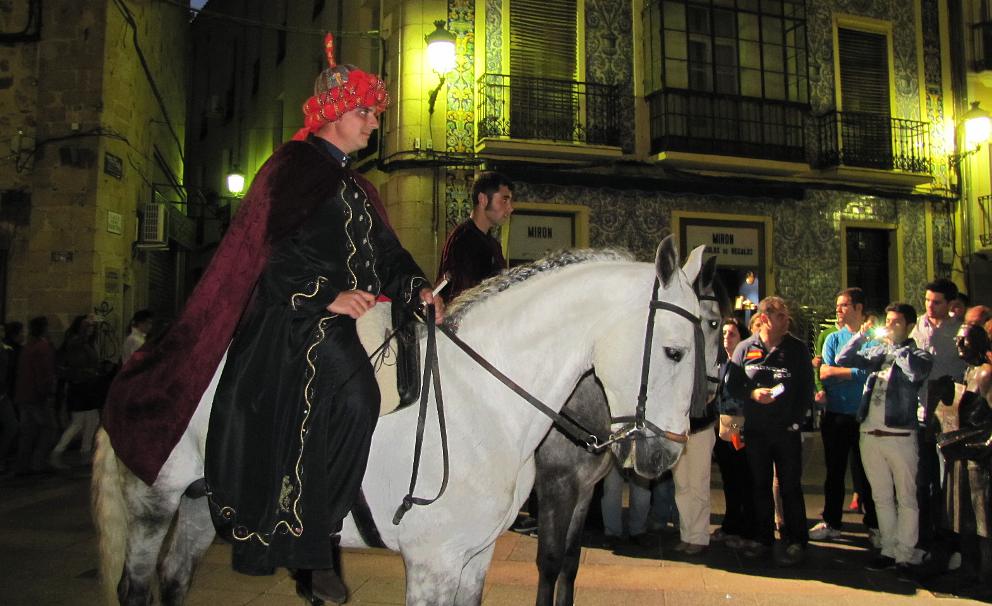 Spain is so much more than just its beaches.... 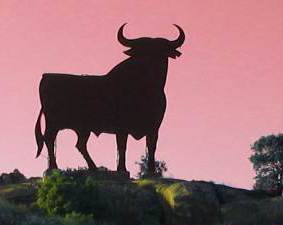 When Spain banned large advertising hoardings beside rural roads, one hoarding was deemed too emblematic to get rid of.....
So many people holiday in Spain; but so few of them actually visit the country.For the majority of holidaymakers, Spain is about 1200 kilometres long and a kilometre or two wide, a long beach stretching - with a few interruptions - from Port Bou on the French border, to 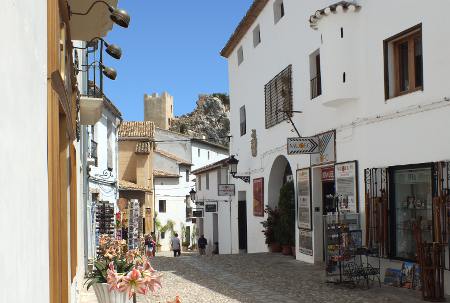 Algiciras in the south. It is a country full of airports, modern tower-block hotels, housing estates, golf courses, towns, motorways , theme parks, pubs, bars, restaurant, swimming pools and life-guards.
In this Spain, the principal tree seems to be the palm tree, the main dish paella, the main activity leisure, and the main smell sun-tan lotion. This is a modern Babel where people speak many languages, among which Spanish and Catalan are just the two most widely spoken.  In this Spain, you can get a meal at any time of day and often of night too, the bars are always full and have Sky TV or German channels on the telly, the sun is supposed to shine all day long (though it doesn't), it's never meant to rain, and life revolves round the three S's, Sun, Sand and Sea - and often a fourth S too.

About-Spain.net is not too much about that Spain. This is a guide to the real Spain, an incomplete look at what Spain has to offer, a guide to the parts of Spain that most tourists never reach, and how best to take advantage of the fabulous and diverse travel opportunities that this country provides. With its Roman remains, its fabulous castles, its great cathedrals, its museums, its Moorish heritage, its mediaeval towns and villages, and its fabulously rich natural environment, Spain is a country that has it all, for the enquiring tourist.

Whereas on the Mediterranean coast of Spain the tourists often outnumber the local population, for the rest of Spain ... and even on some spots along the coast, that is certainly not the case. Spain even has some bits of coastline that the Spanish have managed to keep for themselves - and even then largely for those in the know. As for inland Spain, it is a whole world waiting to be discovered. Apart from the area round Madrid, inland Spain is a sparsely populated area, with a few dozen historic cities, and beyond them large expanses of agricultural land, prairies and grazing land, plus hills and mountains with their rivers, streams and lakes. 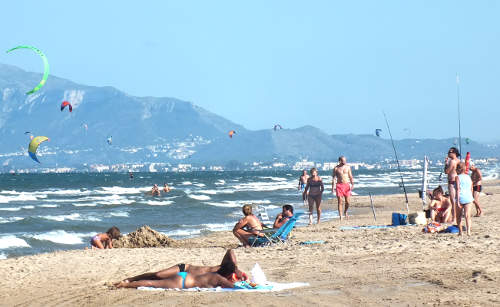 There's even plenty of space for everyone on the beach, for those who know when and where to go....
Spain was once the most powerful nation in Europe, and the world's greatest colonial power. Some of the great names of Spain's history - Christopher Columbus or Magellan, for example, have left their names and exploits to posterity. Today's Spain has many memories and vestiges of the country's golden past - and also of the darker days and ways of its history, that can be found all over the country, often well off the beaten track.  The historic heritage and also the natural heritage of this large country are among the greatest and most varied in western Europe.
About-Spain.net is for those who want to learn a bit more about Spain. Not just about the beaches, but about the land, its culture, its life, and other bits of useful and practical information for discerning travellers.

Photo : the walled city of Avila -


Places to stay in Spain: 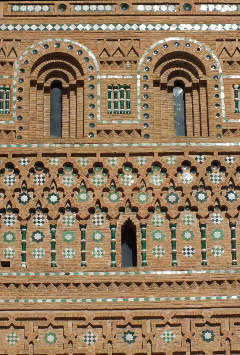 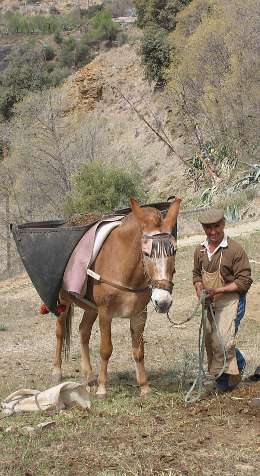 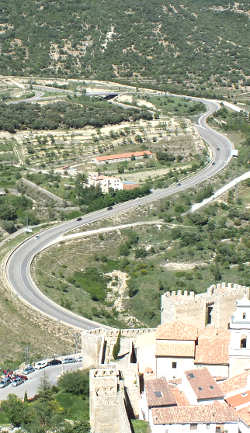